My involvement with Thomson Reuters began about 20 years ago when they asked me to become the editor of Stroud’s Judicial Dictionary. Since then the relationship has developed in a number of directions. I now edit Jowitt’s Dictionary of English law and Craies on Legislation, and they published my book Laying Down the Law in 2009. I started to become involved in their online publishing activities when I approached them in 2008 suggesting that they launch an annotated statutes service, which they did in 2009 and I have remained the General Editor of that service since then. In 2012 we added an online legal encyclopedia called Insight and I remain the General Editor of that. In addition, my online involvement with Thomson Reuters has enabled me to participate in a number of exciting projects: last year I participated in a groundbreaking project on artificial intelligence in legal research as a collaboration between Thomson Reuters and Imperial College, and I continue to be involved in activities arising from that research. 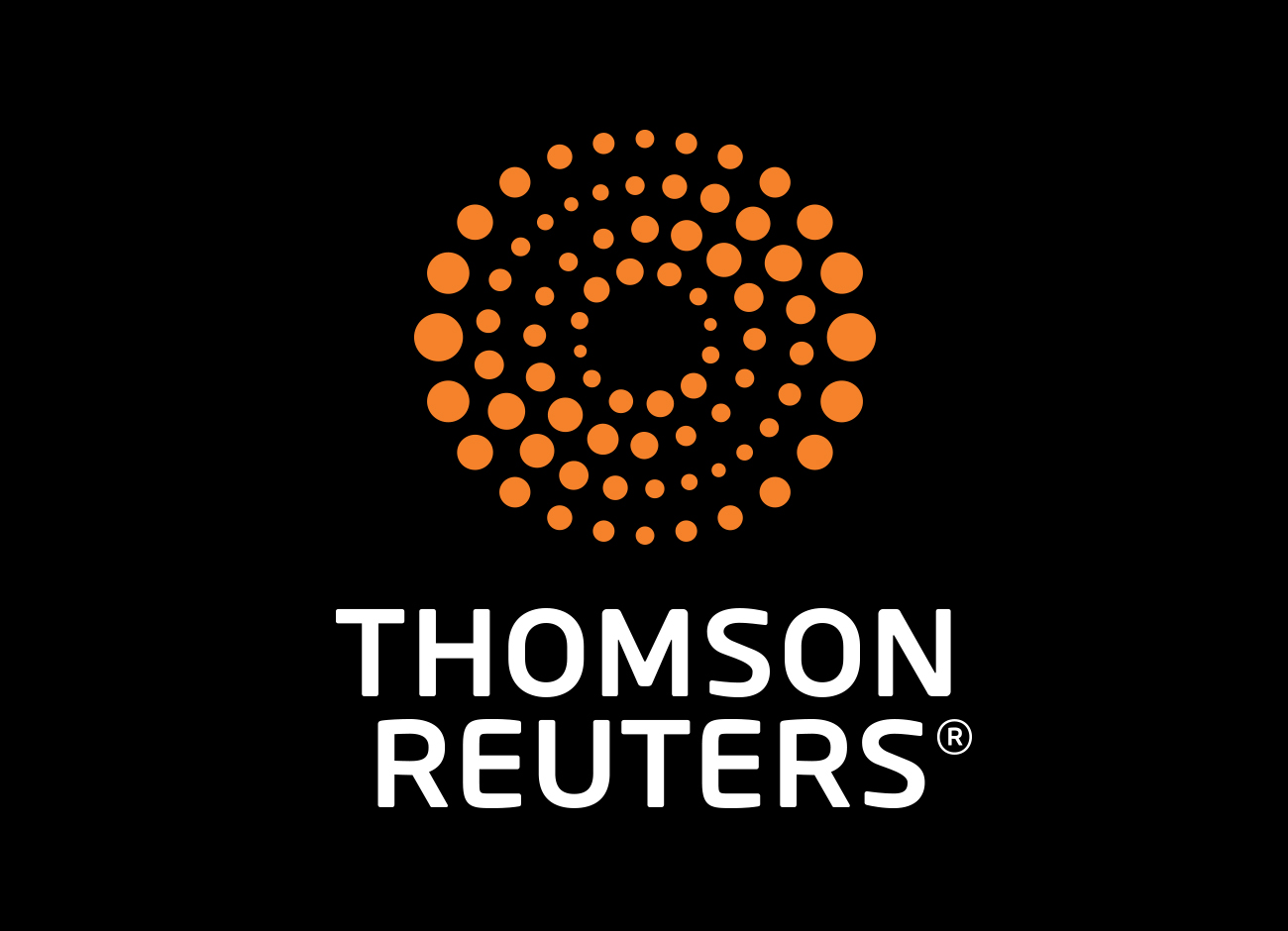